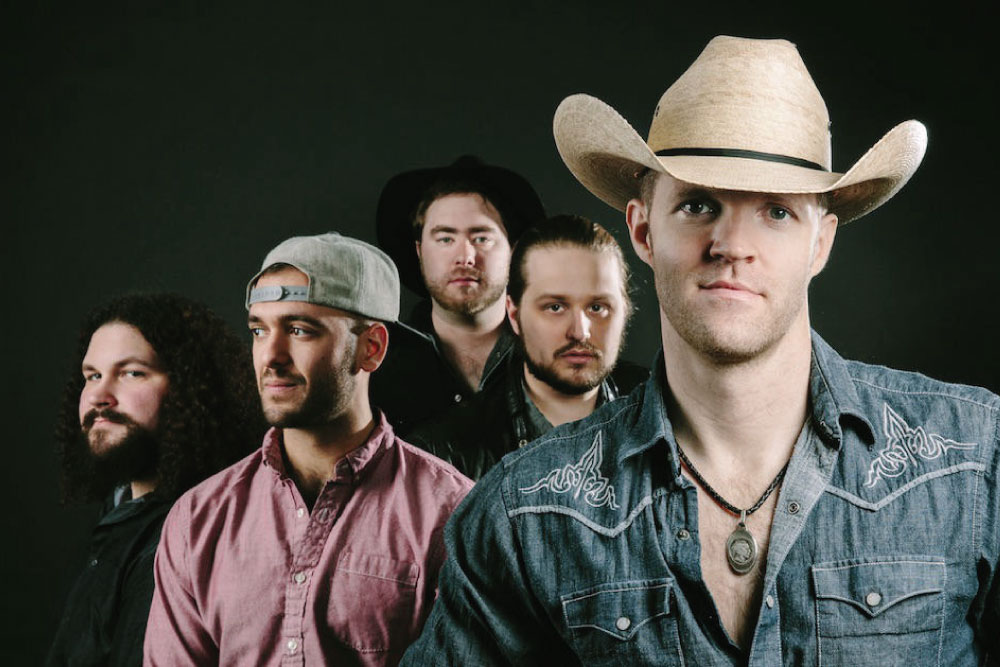 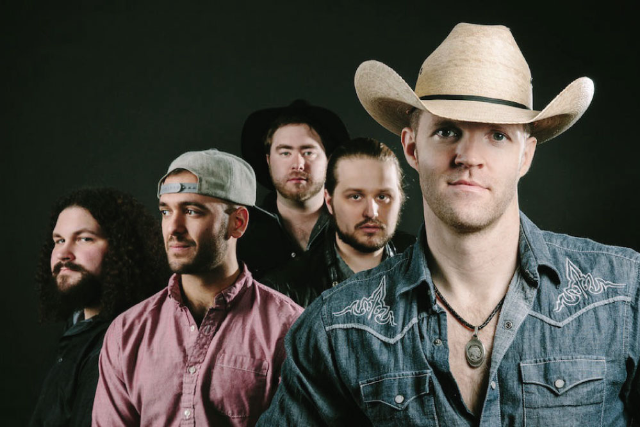 The Houston Bernard Band has shared bills with country superstars like Luke Bryan, Old Dominion, Montgomery Gentry, Marshall Tucker Band, and Clint Black. Bernard, born into a family of country musicians in Oklahoma, has assembled a group of musicians in New England that bring vitality and grit to modern country. Their brand of original country music is fresh and hard-hitting.

With a captivating performance, Houston and his band can be seen throughout New England and beyond. In August 2019, they released their 3rd single, "Never Grow Old" off the new album, "Lucky Man". Their singles, “We Made Out” and Wait For It" were picked up for rotation by The Country Network and The Heartland Network. These two networks – with a reach of 30 million and 22 million homes respectively – represent exposure to well over 30 million homes in the United States beginning in September. They have reached other networks as far as Norway and Australia since its release on July 27, 2018.

Cheers to more live music on the patio! 🎼 We ar

Plate goals! 🙌 Have you tried our Chicken Fried