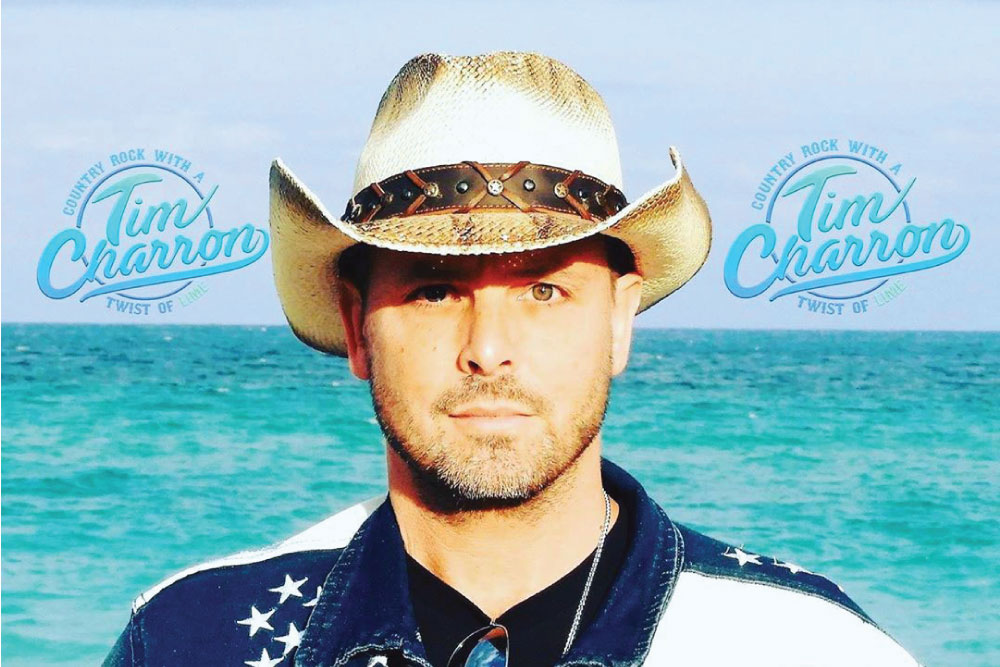 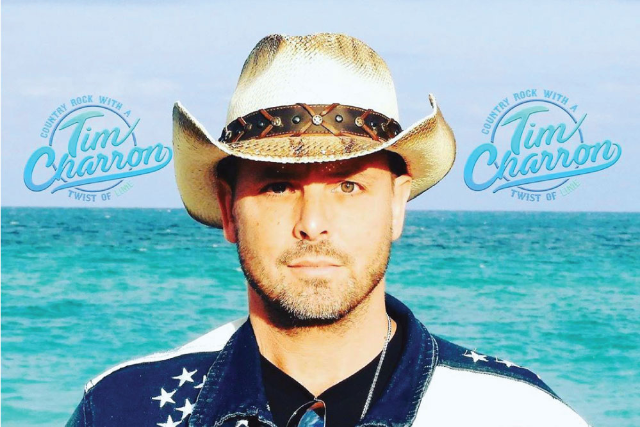 “Country Rock with a Twist of Lime."  That’s the best way to describe the concoction of musical styles served up by Rhode Island native, Tim Charron.

If you asked Tim to name some of his greatest influences he would cite musical greats like John Mellencamp, Bruce Springsteen, Kenny Chesney, Eric Church and Nirvana. However, one of the greatest influences on his life (and in his music) has come from Mother Nature herself, the beach.

This lifestyle has permeated itself into the singer’s sound propelling him to career that has led to sharing the stage with Bret Michaels (Poison), Willie Nelson, the Charlie Daniels Band, Clint Black, Sara Evans, Dustin Lynch, Rodney Atkins, Darryl Worley, Randy Travis and many other artists who have reached the peak of the musical mountain.

Anyone getting their vaccine at Gillette Stadium t

We may be bias, but we think our brunch is pretty