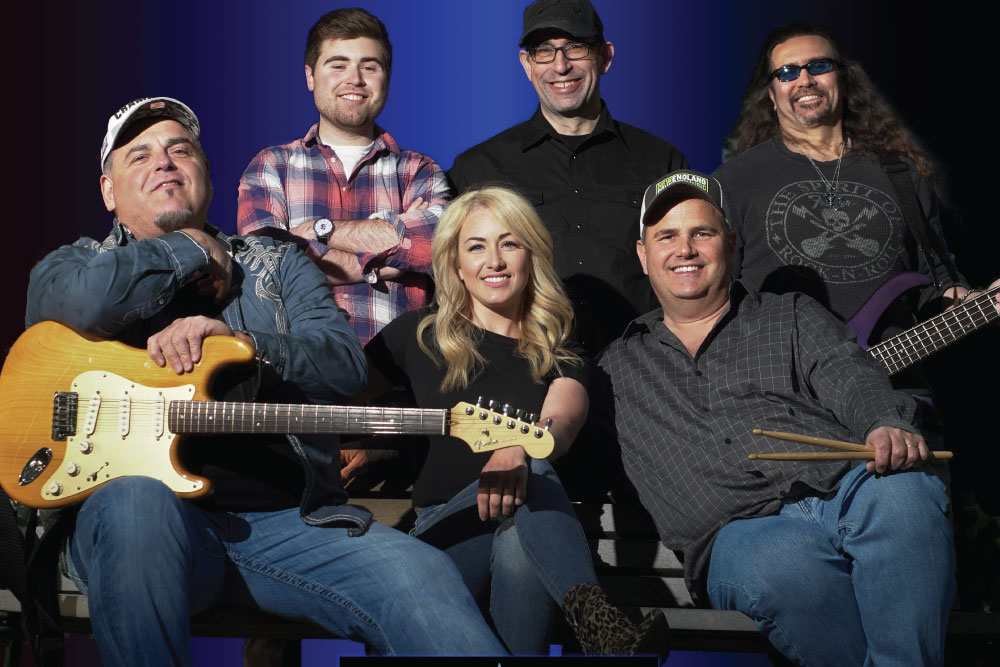 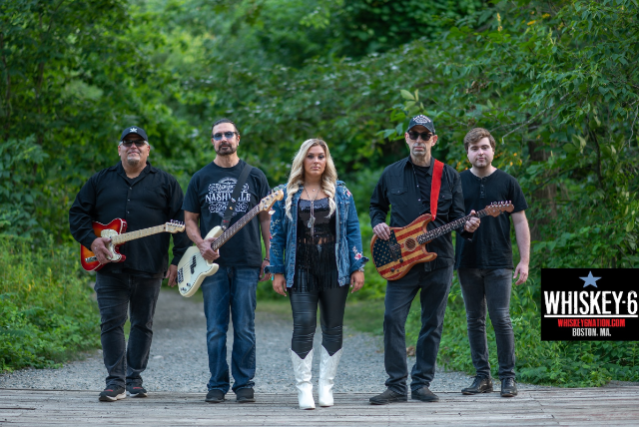 Whiskey-6 is one of the fastest emerging country-rock acts in New England!

The band is fronted by Samantha-Rae, a beautiful and energetic small town country spitfire who packs both a punch and a sultry country tone. When Samantha isn’t on stage or songwriting with her bandmates, she’s at the stable raising and training horses, or traveling across the country at national horse shows. You immediately understand what Samantha is all about when you see her ride her horse “Superman” bare back at full clip. She’s a fierce and fearless competitor on and off the stage with a warm heart, a wide smile, and a genuine interest in people that can instantly lift your spirit and capture your full attention.

Now add the band, Whiskey-6, a talented bunch of pro-caliber entertainers disguised as fun loving rowdy ranch hands. Don’t be fooled by the brawny plaid shirts and worn-out blue jeans, several of these boys are formally trained and accomplished musicians who developed their ability to entertain audiences through decades of hard work in the Boston music scene.

At a live show, you’ll recognize the musical influences spanning country, folk, rhythm & blues, jazz, and rock. There’s an energy that their loyal followers, and many first time fans, describe as “lightning in a bottle” but it’s probably best described by their tagline #COUNTRYTHATROCKS
Ashley Jordan 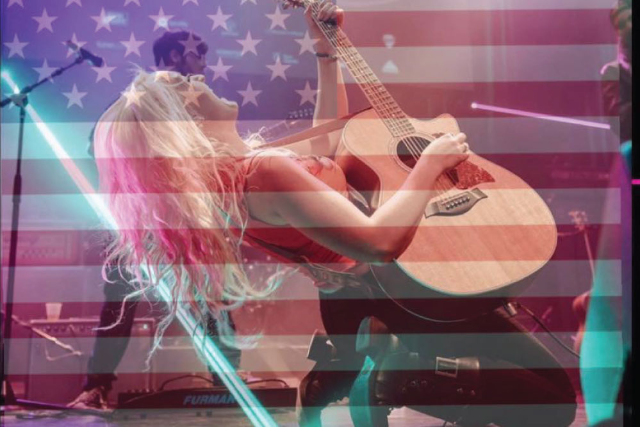 Whether performing as a solo artist or backed by a band of talented musicians, Singer-Songwriter Ashley Jordan's unique style and unforgettable original tunes compel listeners of all ages to stop and listen. Described as "charismatic,” "honest" and “a vocal powerhouse,” Ashley has performed her music at venues across the U.S. and has had the honor of supporting artists such as Trace Adkins, Sam Hunt, Chase Rice, Rusted Root, Jason Mraz, Phillip Phillips, Christina Perri, O.A.R., Magic!, Alex Preston, Crystal Bowersox, Howie Day and more! With several high profile performances as well as a host of major regional awards, Ashley is on top of her game and shows no signs of slowing down! Ashley has performed for audiences as large as 40,000, and in 2015 her song “Angels” received a first-round Grammy nomination. In 2016, Ashley just released a fourth album (“He’s Crazy”) of all original music and immediately caught the attention of Boston’s premiere radio station WBMX (MIX 104.1 FM). Calling her new album “a masterpiece”, Matthew Reid (Music Director and on-air personality at WBMX) stated: “My favorite album of 2015? Adele’s 25. My favorite album of 2016, so far? Boston singer/songwriter and Open MixFest 2014 Winner, Ashley Jordan’s He’s Crazy.” Ashley received the unique honor at WBMX of having every song on her new album featured on the air daily for a full week in June, 2016 prior to a world-wide release.

Kings of Country Brunch 🤠 is only 10 days away

Birthday done right! 🎉🎈 We may be limited in

Hands up if you're excited for another day of foot

Fun for the whole family! ☃️ Reserve an igloo