Ages 21 and Up
$10
Fees Apply to Online / Phone Purchases 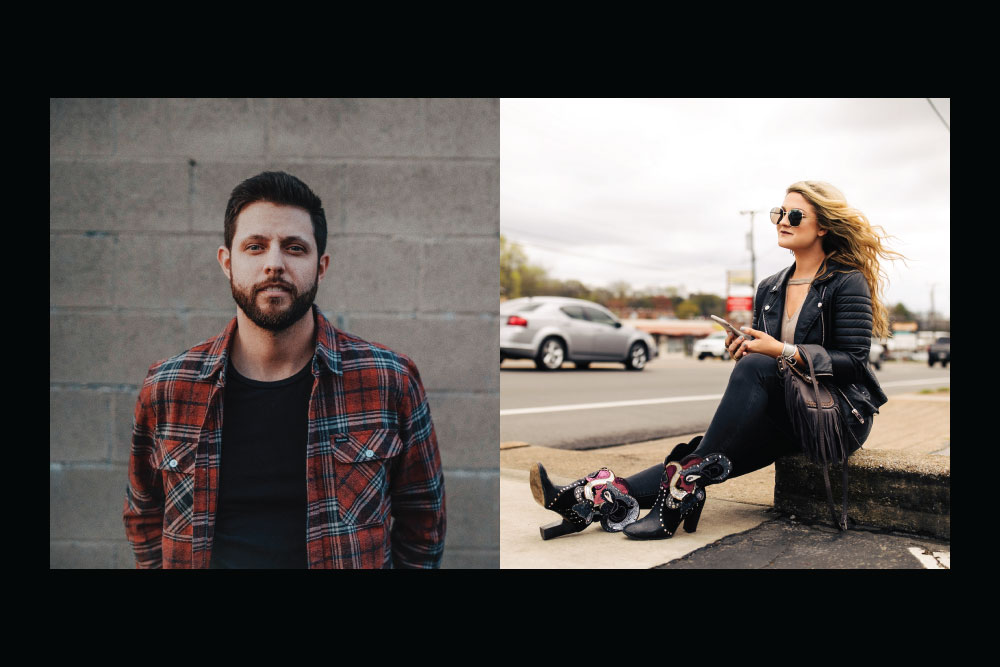 ** Six String has limited handicapped seating based on capacity - please email us in advance to ensure we reserve a spot for you! 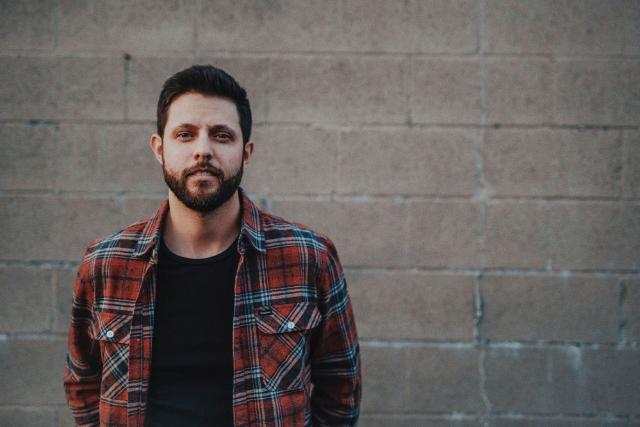 Ray Fulcher was born & raised in the small town of Harlem, Georgia and grew up on many of country music’s best songwriters & storytellers. Some of his biggest influences were Alan Jackson, Keith Whitley, Lynyrd Skynyrd, Eric Church & George Strait.

Shortly after Ray graduated from the University of Georgia he moved to Nashville to pursue his songwriting & artist career.
In 2016, after signing a publishing deal with River House Publishing, Ray released his EP “Here We Go Again” which debuted in the top 10 of the country charts & led to tours with Luke Combs (THIS ONES FOR YOU TOUR 2017) & Morgan Wallen (UP DOWN TOUR 2018) as well as extensive headlining & festivals shows.

Ray has stayed busy on the songwriting side of things as well co-writing 8 songs on Luke Combs Platinum debut album “This Ones For You” including the #1 single “When It Rains It Pours” which has been certified triple platinum.
His new EP "Somebody Like Me" was released May 24th featuring the singles "Anything Like You Dance" & "Life After Your Leavin". He will be supporting Luke Combs on his sold out “Beer Never Broke My Heart” tour in the summer of 2019.
Faren Rachels 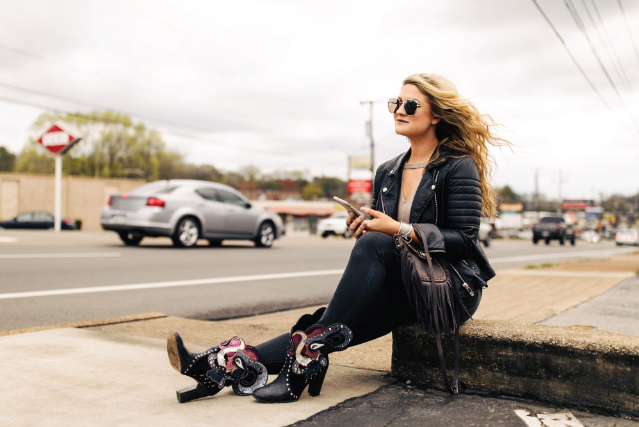 Faren Rachels isn’t afraid.  This fact permeates throughout everything she does in life and her career.  She earned her toughness growing up in the small town of Sparta, GA, where her community was so tight-knit that her graduating high school class consisted of just twelve students.  It was during these formative years that she gained an appreciation for the great 90’s female artists of country music.  She credits Trisha Yearwood, Martina McBride, Faith Hill, and Lee Ann Womack among her biggest influences - mix that with a healthy dose of southern rock education & you hear a sound that is purely her own, equal parts feisty and straightforward.