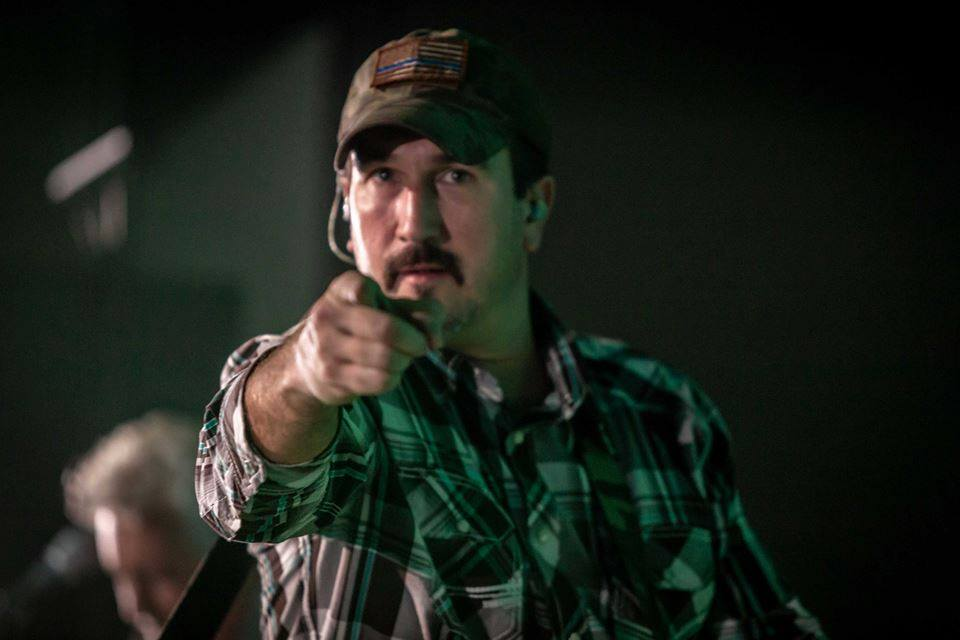 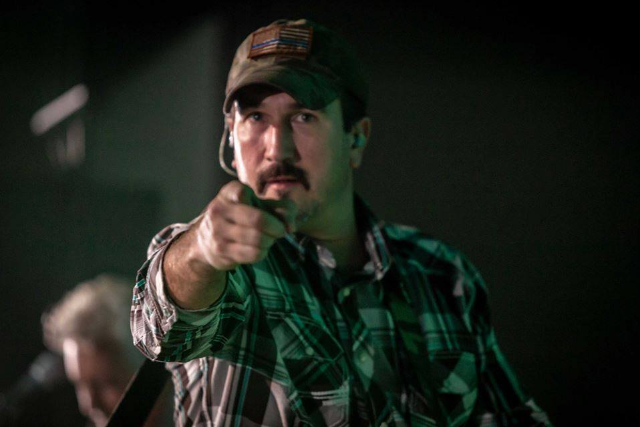 Darren Bessette is a Nashville recording artist who has had the honor of touring with Kenny Chesney, Keith Urban, Tim McGraw, JoDee Messina, Hank Williams Jr., and many more...

Darren moved to Nashville in  late 2005 and made his way up in the ranks in the music business never slowing down. He found himself surrounded by some of Nashville’s finest talent and incredibly, he was being featured on several tours throughout the East Coast and MidWest as well as countless award show events such as the CMT Awards and the CMA's, where he was nominated for his song "Country Philosophy."
Darren's daughter, Grace entered the world in July of 2007 and it changed his life forever. He moved back home to raise his daughter. Being on the road was no longer as important as watching Grace grow up.
Back in New England with a brand new album in the early stages, Darren still travels back and fourth to Nashville writing with an array of incredibly talented writers, a humbling experience to say the least. The Darren Bessette Band has built a strong following in New England and beyond, and there’s no plan to slow down now. They will be one to watch in 2019.

This error message is only visible to WordPress admins