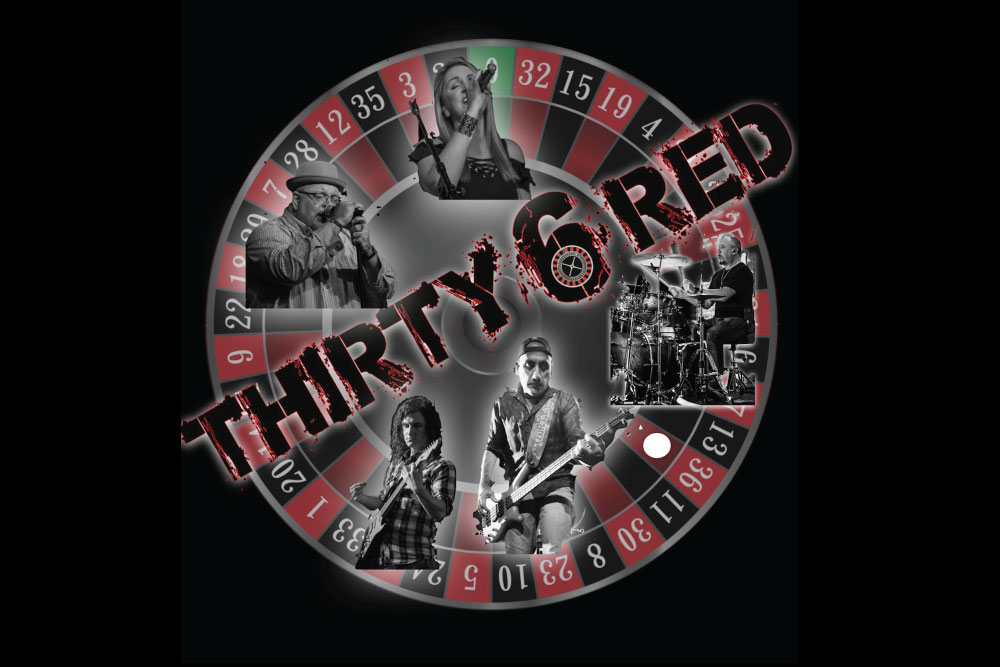 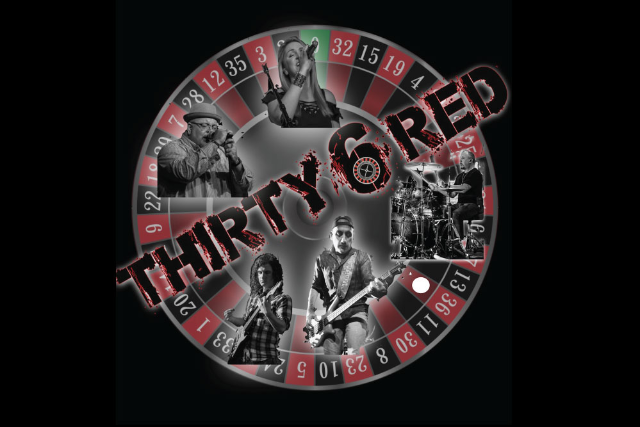 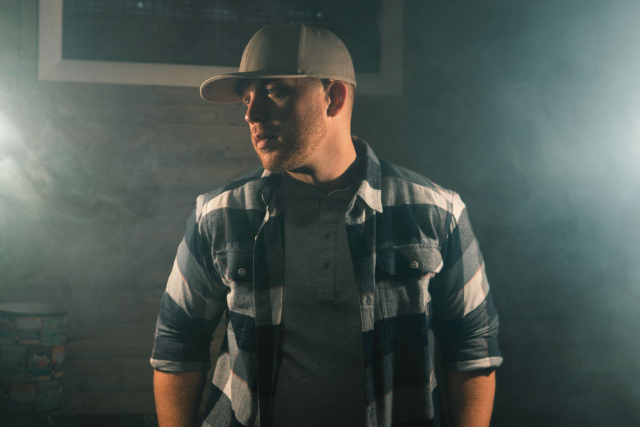 Newcomer, Tyler Braden, is an American singer-songwriter out of Montgomery, Alabama. The Alabama native began writing songs while working as a firefighter in his home town and spending his off days playing shows around the southeast. After his first performance at a writer's round in Nashville, Tyler was automatically hooked and decided to make his move to the Music City. He still spends his time working as a firefighter in the state of Tennessee when he isn't writing or performing and making his mark on the Nashville music scene. Becoming more and more known for his powerful vocals, addictive melodies, and relatable lyrics, Tyler puts on a show that isn't easily forgotten.