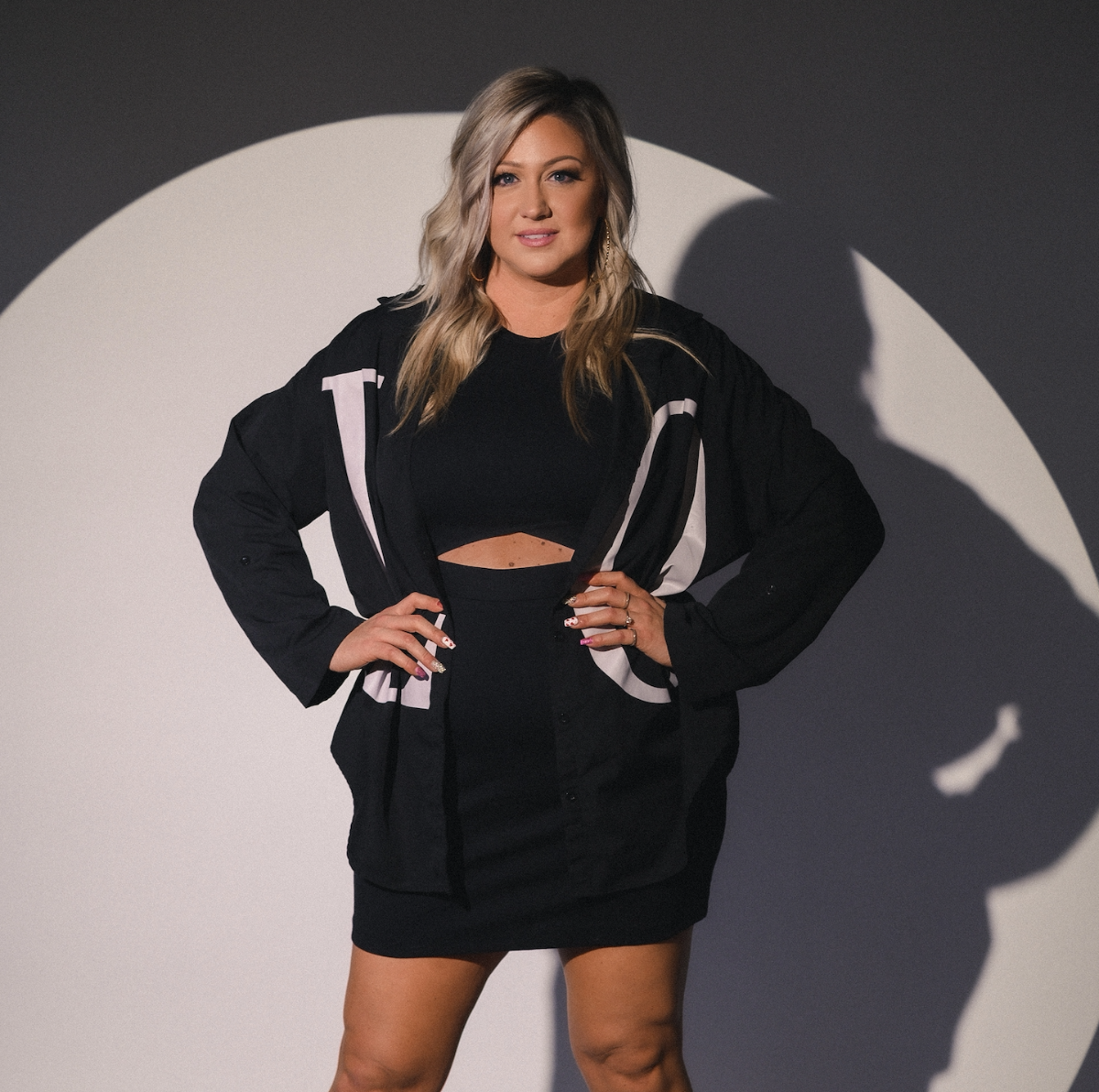 Join us for a live set from Annie Brobst Band on the Six String stage!

Annie's innovation and creativity led to 3 virtual concert "tours" in the Summer and Fall of 2020 during the pandemic, as well as a sponsored virtual concert series in partnership with a local cafe and national brand, Mike's Hard Lemonade. She totaled over 100,000 digital views from her virtual concerts and 3,000 new followers from around the globe. The music never stopped for Annie Brobst.
DJ Abby Duren 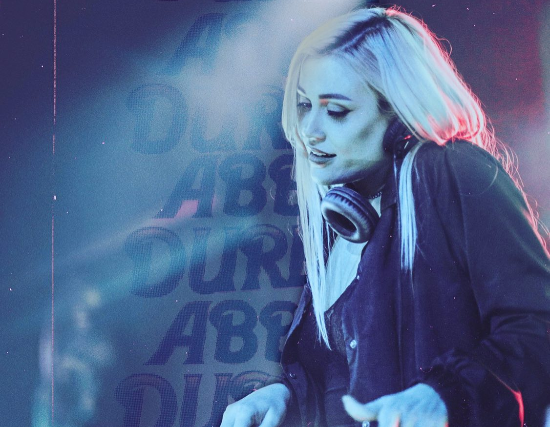