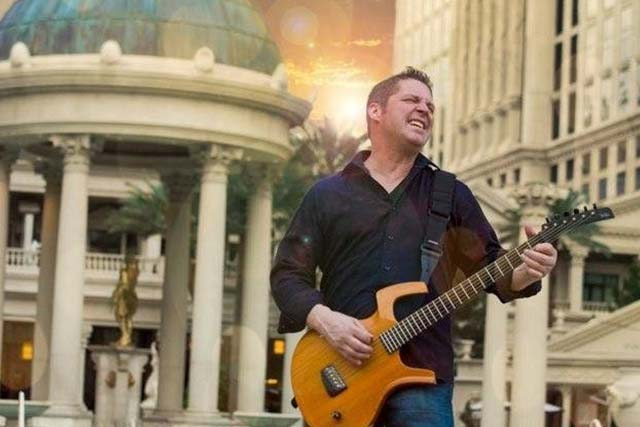 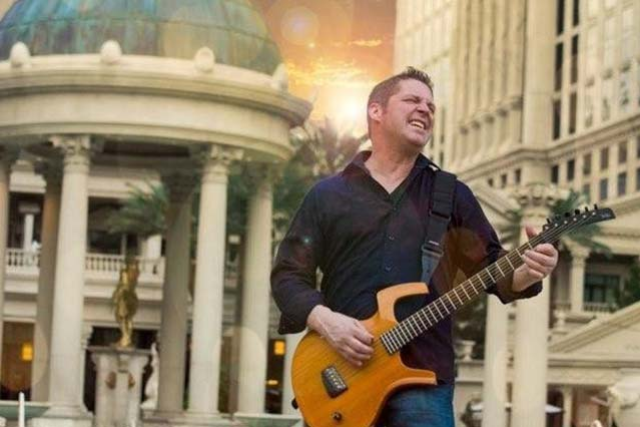 When asked to describe Chad LaMarsh, people around Boston often use the words “Local Legend.” And since he has been getting crowds rocking across Northern New England with a musical career that spans over the past two decades, it is easy to see why. A Berklee graduate with a degree in Professional Music and Songwriting, he began singing and playing guitar at the age of 7. By the age of 10 he was already entertaining crowds in bars and restaurants throughout the suburbs of Chicago. To date, Chad has been seen playing coast to coast from California, Arizona and Kentucky to Miami, New York and all over New England. He has even been hired to take his talents internationally to the mountains of Austria.