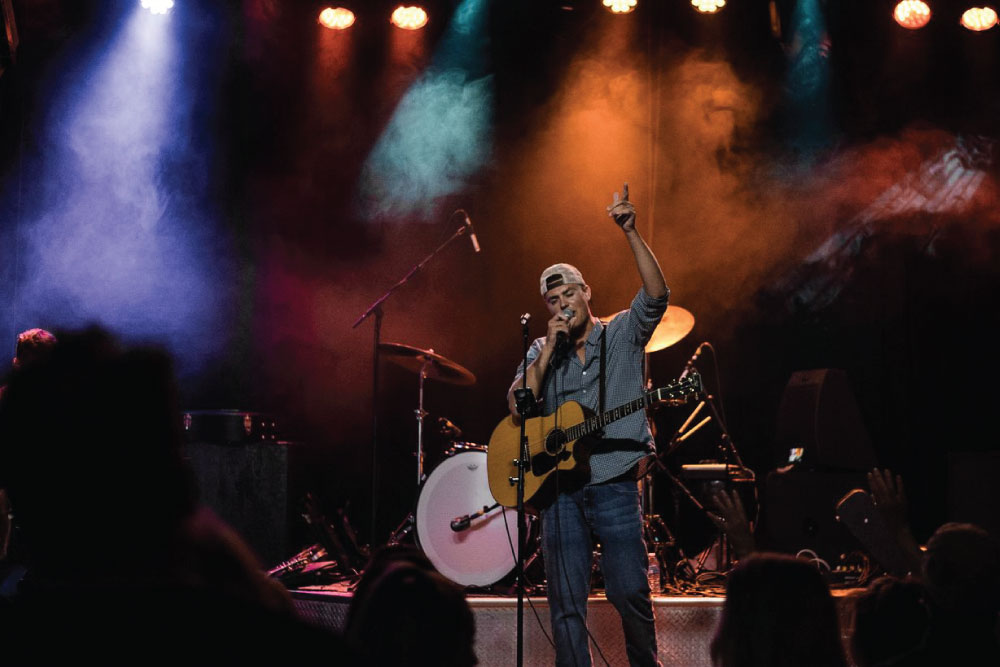 Join us for a live set from Chris Ruediger on the Six String stage! 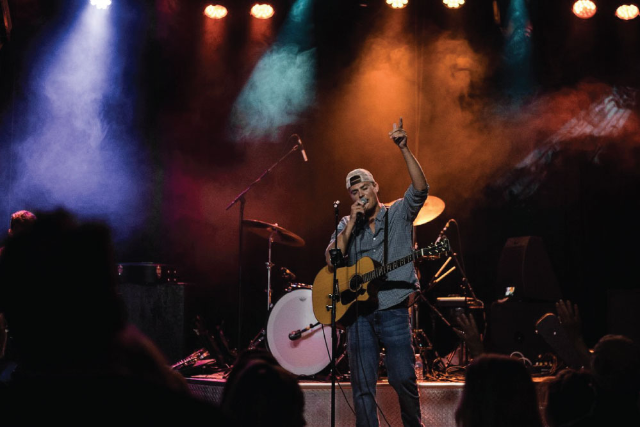 With a unique voice and captivating stage presence, country artist and songwriter Chris Ruediger is well known in the Nashville and New England music scenes. Playing over one hundred shows a year for the past three years, Chris has been able to build a loyal and supportive fan base. His original music has been played on a number of radio stations, including 101.7 The Bull, Country 102.5, The IceMan Top 40, and 95.9 WATD.

Chris began his training on the piano but found his way when he picked up the acoustic guitar. As a teenager, he began going to local open mics to share his talent. Since then, Chris has been able to play several well known New England venues including  The Hard Rock Cafe Boston, Loretta's Last Call, MIXX360, Wally's Hampton Beach Bar, and the Seashell Stage.  He also performs in Nashville at Broadway Bars and venues, including The End, The Basement, Alley Taps, Tin Roof, and NashHouse.