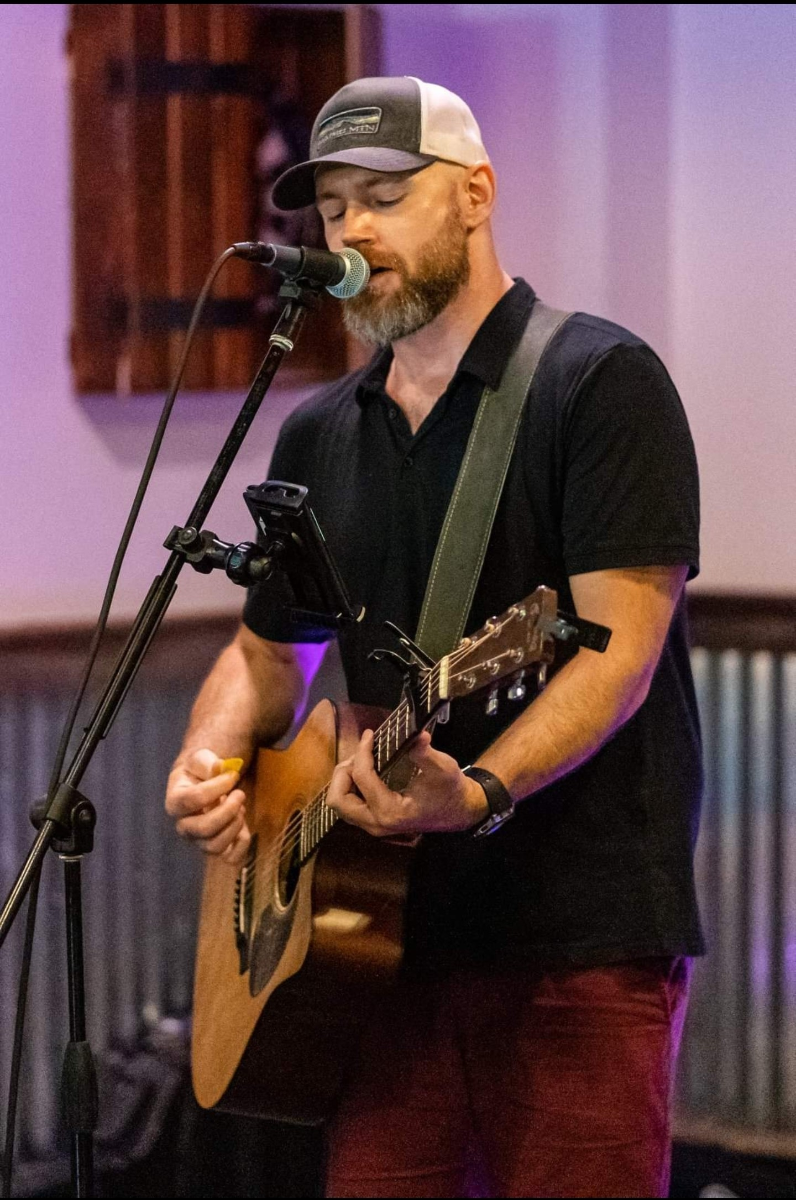 Join us for dinner with a live acoustic set from Kevin Shields on the Six String patio! 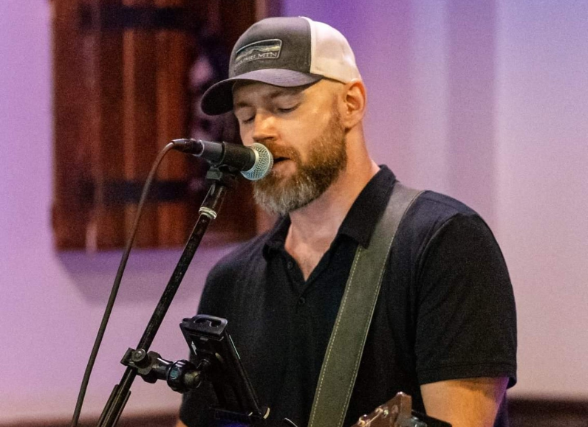