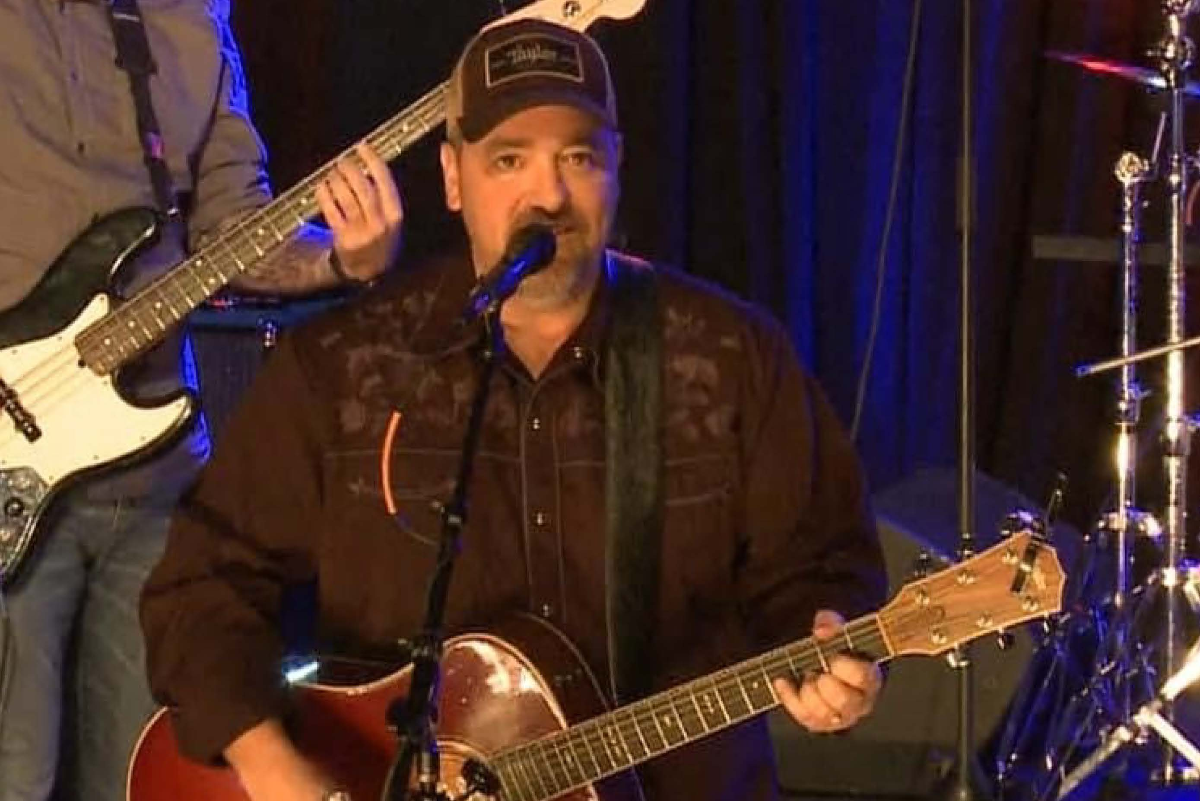 Join us for dinner with a live acoustic set from Ken Snow on the Six String stage! 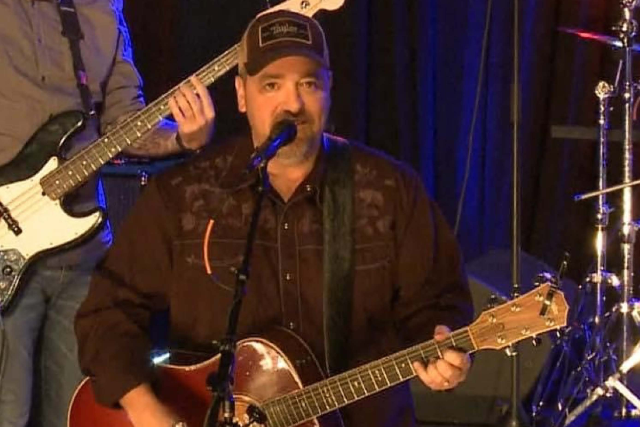 Ken Snow is a long time member of The Jake Ash Band.

The Jake Ash Band was originally formed in 2013 when four Brockton, MA firefighters and their buddy Ken, who delivers beer for a living, wanted to play some country music. Today only Ken and Paul G (one of the founding firefighters) remain from the original lineup. However, they've been joined by Jenna, a fiddle playing school teacher from Chicago who shares co-lead singer duty; Paul T,  a lead guitarist from Hanover who's been part of the MA music scene for over 20 years; Dennis, a drummer from Rockland who's played and recorded on countless records with Boston area musicians, and Mark, a multi-instrumentalist EMT from Lakeville who's also a Berklee grad! The mix of talent and songwriting ability of this combination is turning out to be something special.