Acoustic on the Patio: Timmy Brown
Skip to content 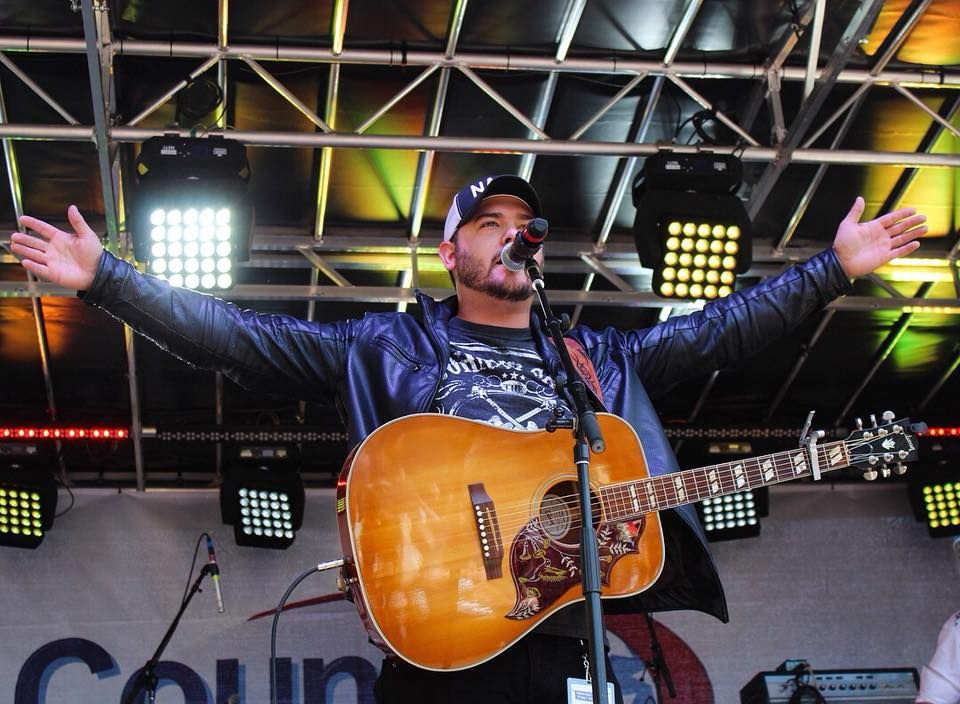 Join us for a live acoustic set from Timmy Brown on our patio!

Reservations encouraged, walk-ins welcome. Minors must be accompanied by an adult.

Please know that the safety of our team & guests remains our top priority and we have added protocols onto our existing high safety standards. 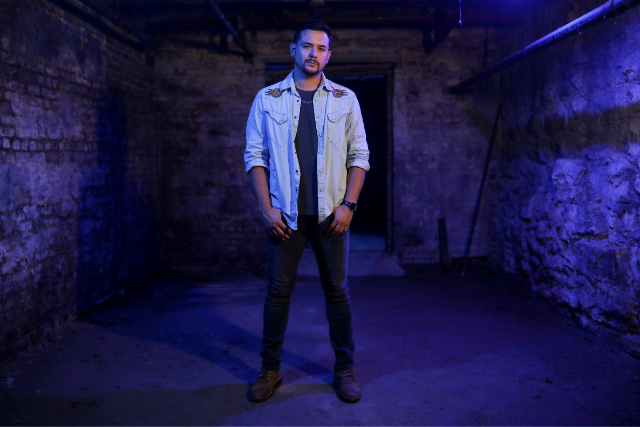 "On October 3rd, he asked me what day it was. It's