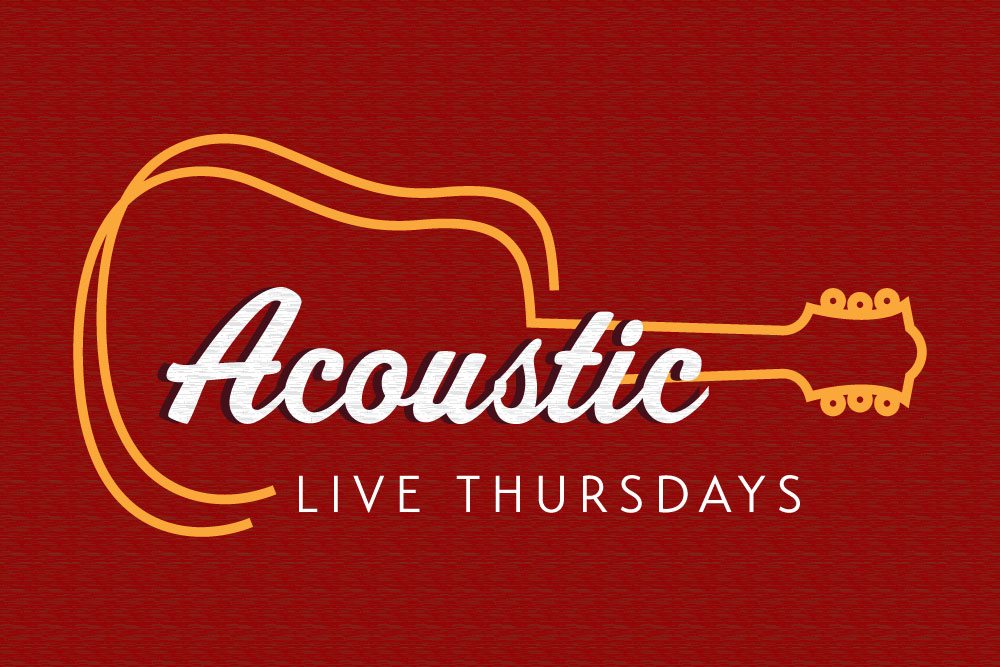 PLEASE NOTE: Due to Governor Baker’s statewide mandate, this event has been cancelled. Stay healthy & follow us on social for updates on rescheduling. 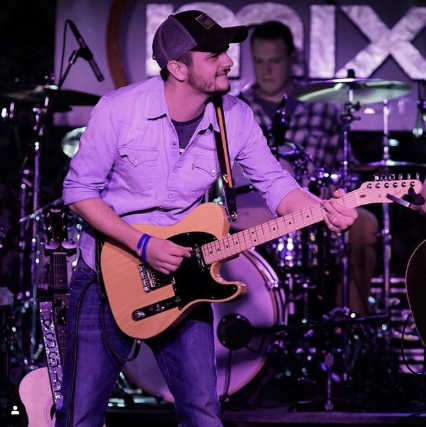 In the Spring of 2004, Tim and his Dad heard "Little Moments" by Brad Paisley for the first time and became instant, lifelong country music fans. After learning that Brad would be performing at a local venue that fall, Tim's parents decided to surprise Tim with tickets to that show. After witnessing Brad's incredible guitar skills live for the first time on September 26th, 2004, Tim knew, at nine years old, that music was what he wanted to do with his life. That Christmas, his parents bought Tim his first guitar and Tim has been hooked ever since. Tim tried taking lessons, but being a musical free spirit, the structure of lessons couldn't contain his inner creativity. As a result, Tim has spent countless hours listening, observing, and recreating favorite country songs by artists that continue to inspire him. So much so that Tim has and continues to write both lyrics and music to many songs of his own. In the last few years, Tim has used social media to share his ongoing passion for music by posting covers where he has developed a steady following and Tim is also playing local shows where both his covers and original music are being warmly received. In June of 2015, Tim had the privilege of meeting one of his musical heroes, Dierks Bentley where he shared with Dierks his aspirations to have a career in country music. Dierks attentively listened to Tim and agreed to take a look later that evening at a cover Tim recorded on YouTube of Dierks' hit, "Say You Do". The next day, much to Tim's surprise, Dierks tweeted "Hey [Tim]...saw your cover of say you do. good stuff dude. keep rockin and good luck!" and posted the YouTube link for his thousands of fans to view. When Tim's phone started "blowing up" from the countless well wishes from those who saw Dierks' post. Tim knew right then and there that country music would forever be a part of who he is.

Tim is now a Nashville recording artist who has been nominated for multiple music awards throughout New England, and continues to perform live throughout the region.