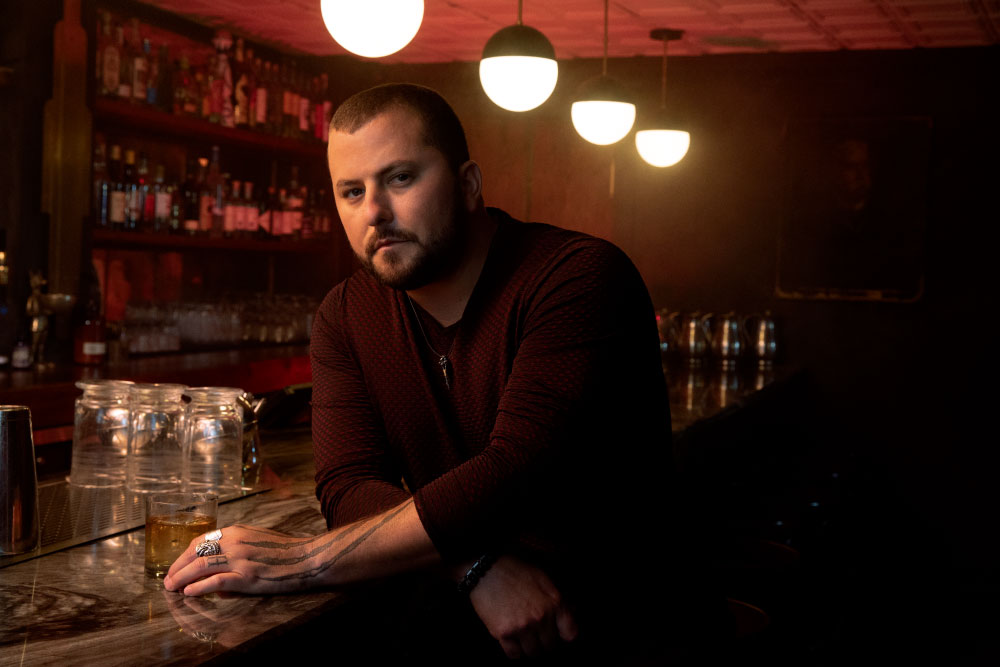 Tyler Farr originally scheduled for Oct 8, 2020 has been rescheduled to Oct 8, 2021! All existing tickets will be honored for the new date.

Please note: We will be adhering to all state mandates. Start times may vary / headliners always go on later than start times. The time listed on the ticket is the door time. For any additional questions email howdy@sixstringfoxborough.com - please reference the artist or show in your email! 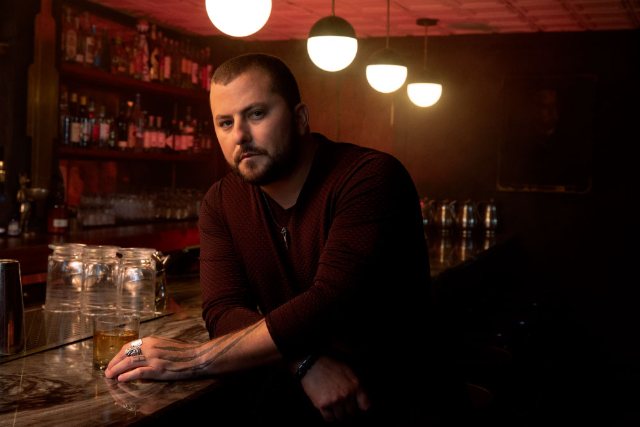 "One of the best male vocalists in Countrymusic today,” (Taste of Country), Tyler Farr is the first artist signed to Jason Aldean’s Night Train Records/BBR Music Group. The Country-rocker,with three No.1 songs to his credit (“Redneck Crazy,” “Whiskey in My Water,” and “A Guy Walks Into a Bar”) broke onto the scene with the 2013 release of his debut album, Redneck Crazy, which landed at No. 2 on the Billboard Country Albums Chart and #5 on the Billboard Top 200. Farr’s platinum-selling title-track “Redneck Crazy” projected Farr forward to celebrate back-to-back No. 1 singles, including his first No. 1as a songwriter, with his Platinum-certified hit “Whiskey in my Water.” His sophomore album, Suffer In Peace followed suit, also making its debut in theTop 5 on both the BILLBOARD Top 200 Albums and BILLBOARD Country Albums Charts, leading Farr to become theonly solo male Country artistin the past decade to have their first two studio albums debut in the Top 5 on the Billboard 200 Chart.

Recognized as a 2014 CRS New Faces of Country Radio and 2014 Music Row “Breakthrough Artist of the Year” nominee, the opera-trained singer quickly earned coveted slots touring with Jason Aldean, Florida Georgia Line, Brantley Gilbert, Luke Combs and Lee Brice. The Missouri native’s dry wit, silly antics and reputation as “a no-frills musician who pours his drinks as hard as he pours his heart into his songs,” (Rolling Stone), lead to Farr to receiving his own reality series A Little Too Farr (Unscripted) and a social following eager to see his next move. Farr is currently working on new music with longtime friend, Jason Aldean serving as a producer for the forthcoming project.