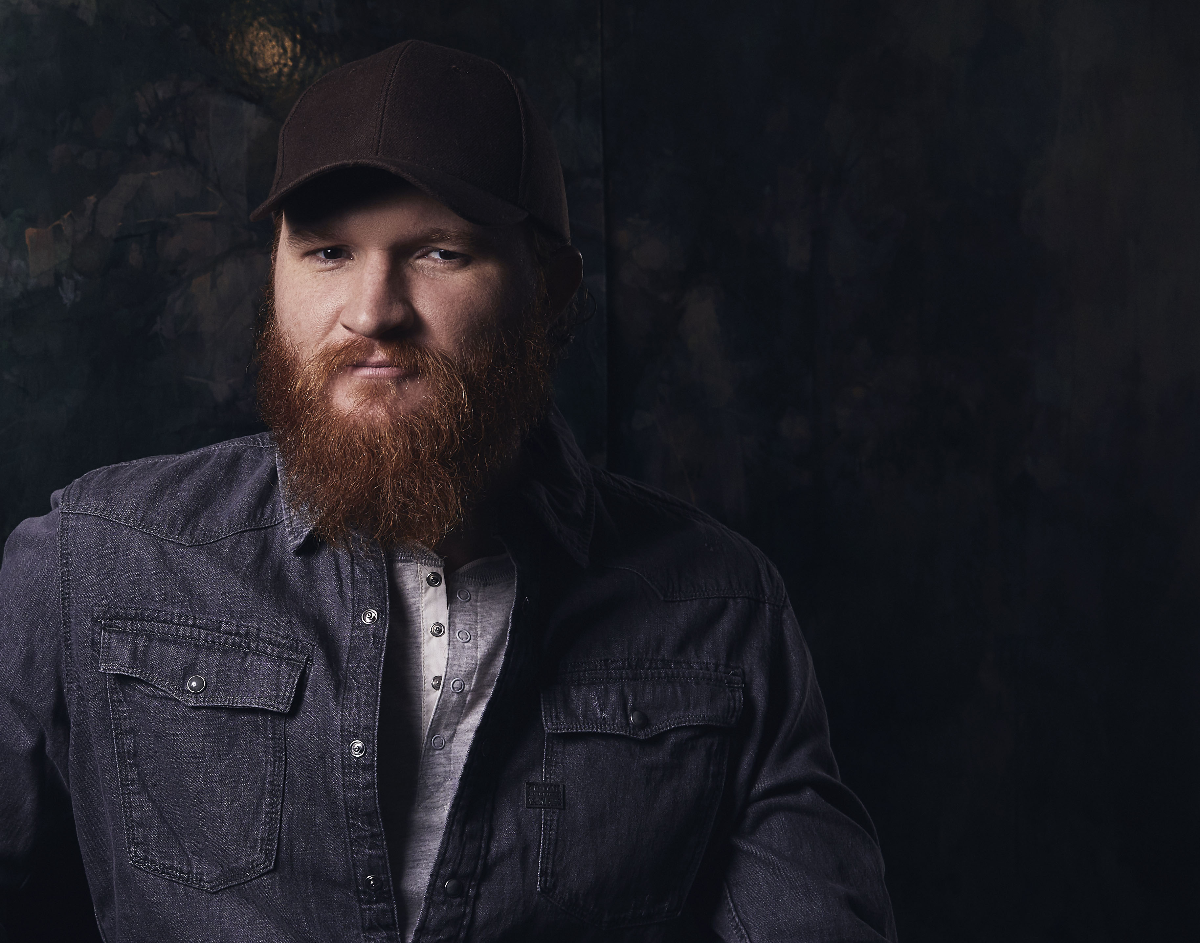 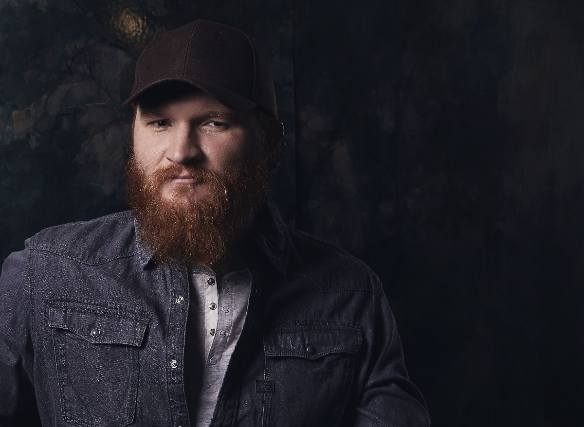 Country artist Eric Paslay delivers a powerful punch as a renowned, Platinum-selling, hit songwriter and dynamic performer. Paslay has celebrated five No. 1 hits including “Even If It Breaks Your Heart” (Eli Young Band), “Barefoot Blue Jean Night” (Jake Owen), “Angel Eyes” (Love & Theft), “Rewind” (Rascal Flatts) and “Friday Night,” the smash lead single from his critically acclaimed self-titled debut album. The Temple, Texas native has earned numerous songwriter award nominations including GRAMMY’s Best Country Song, ACM’s Song of the Year twice and the CMA Song of The Year for “Even If It Breaks Your Heart.” Eric was also honored with GRAMMY nomination as an artist for Best Country Duo/Group Performance for “The Driver”- a collaboration with friends Charles Kelley and Dierks Bentley. A true artist’s artist, USA Today calls Paslay “flat out-brilliant” and American Songwriter names him an influencer of country music. Eric is currently touring the US with his “Nice Guy Tour” and recently released his first live album LIVE IN GLASGOW.
Annie Brobst Band 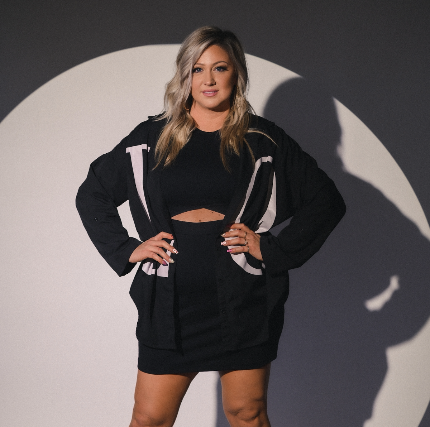 After moving to North Shore Massachusetts from the Midwest in 2007, Annie has become one of the most sought after and awarded artists in New England. She’s accumulated over 10,000 followers across social media outlets (Facebook, Instagram, Twitter, Snapchat, Bandsintown, Reverbnation, and more) of engaged and devoted fans - The ABB Army!

Her debut EP “Ghost” from 2016 and her first full album "My First Rodeo" from 2018 are both currently available on iTunes, Spotify, Google Play and a variety of other online markets. Both works were recorded with Sean McLaughlin of 37’ Productions - an award winning producer in the New England music scene.  "My First Rodeo" is a collection of stories Annie has collected throughout her life, with co-writers Rodger Hagopian, Ryan Dupont, Brian Alex, and Drew Smith.

Songs from both the “Ghost” EP and "My First Rodeo" have played regularly on the “Backyard Country” segment of Boston’s country radio station 101.7 The Bull, powered by iHeartMedia.

Cheers to more live music on the patio! 🎼 We ar

Plate goals! 🙌 Have you tried our Chicken Fried