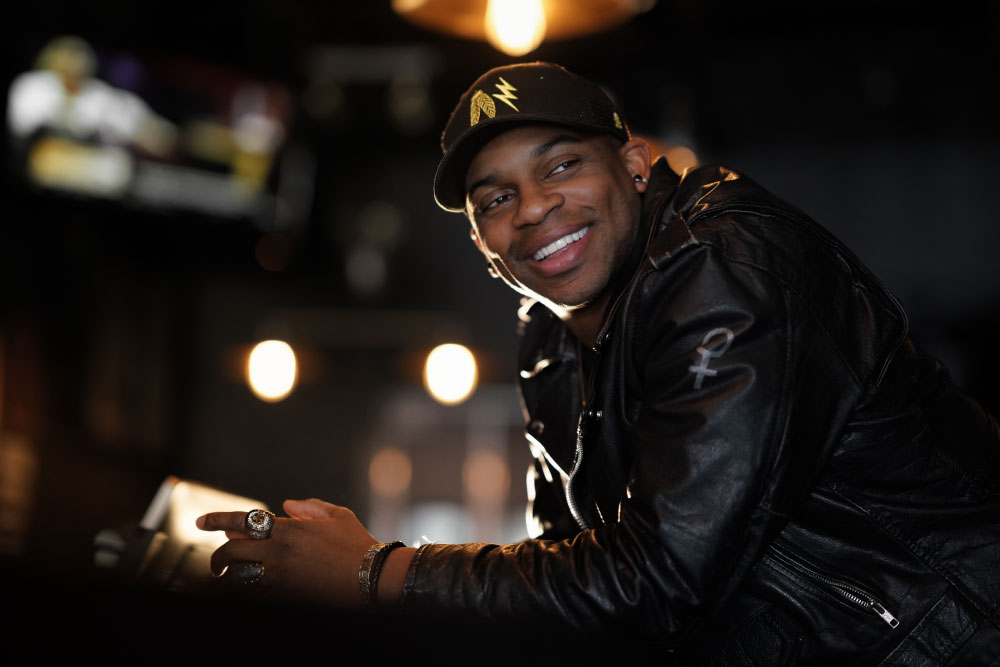 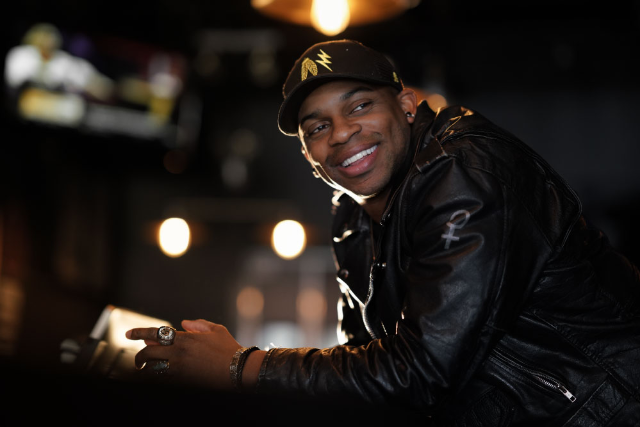 The epitome of the phrase “persistence pays off,” Jimmie Allen laid it all on the line to make his dreams a reality. Now signed to BBR Music Group’s Stoney Creek Records, Allen’s debut single “Best Shot” is a certified hit, claiming the spot as the No. 1 Most Shazamed song in the format for eight consecutive weeks, and claiming the No. 1 spot on Country radio for three weeks, marking the first time a black artist has launched a career with a No. 1 hit with their debut single on Country radio.

On October 12th, Allen released his hotly-anticipated debut album, Mercury Lane, named in tribute to the street he grew up on and the origin of his incredible journey. Featuring a cutting-edge mix of country, rock, R&B and pop, Mercury Lane draws upon the influence of his family and small-town upbringing of the critically-acclaimed rising star. Rolling Stone raved Allen’s debut “challenges the narrowly defined model of what constitutes a next big thing in country music in 2018.”

The Southern Delaware native’s talent for songwriting is undeniable, having written a song that was featured in a Super Bowl commercial and appearing in a Diet Coke ad with megastar Taylor Swift. “Blue Jean Baby,” off his debut self-titled EP, immediately caught the attention of country music fans and critics alike with its soulful groove— rocketing it to the top of digital playlists, across all genres. After introducing his music at festivals across the country last summer, this winter Allen will hit the road once again to share the stage with Kane Brown and Scotty McCreery. The hot newcomer has already been heralded as one of the top “artists to watch in 2018” by Rolling Stone, Billboard, Pandora, Sounds Like Nashville, NY Country Swag, Country Music Rocks and New England Country Music and has earned spots in CMT’s “18 for 2018” Listen Up program and Bobby Bones’ Class of 2018. 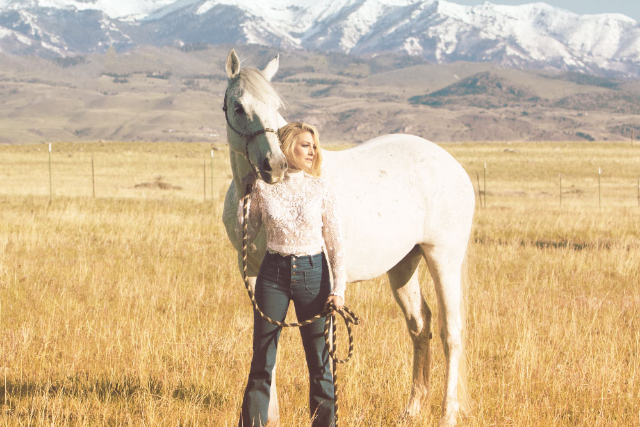 As a member of CMT's Next Women of Country, Stephanie Quayle is an undeniable force on the country music scene.

The Rebel Engine Entertainment recording artist is one of the most active female artists with a consistent presence on the Billboard Country Airplay chart, official music video airplay on CMT and a vigorous performance schedule.

The singer-songwriter is turning heads as an independent artist with repeat performances on the Grand Ole Opry and historic Ryman Auditorium stages, along with hosting for Wrangler Network on the ACM Awards red carpet, as well as hosting for Sounds Like Nashville on the CMT Awards and CMA Awards red carpets.  And in a once in a lifetime opportunity, she was the only indie act invited to perform for the five living former U.S. presidents (Obama, W. Bush, Clinton, H.W. Bush and Carter) as part of the hurricane relief concert "Deep From The Heart: The One America Appeal" in Texas.